When city government can’t turn a neighborhood around, let the local businesses try 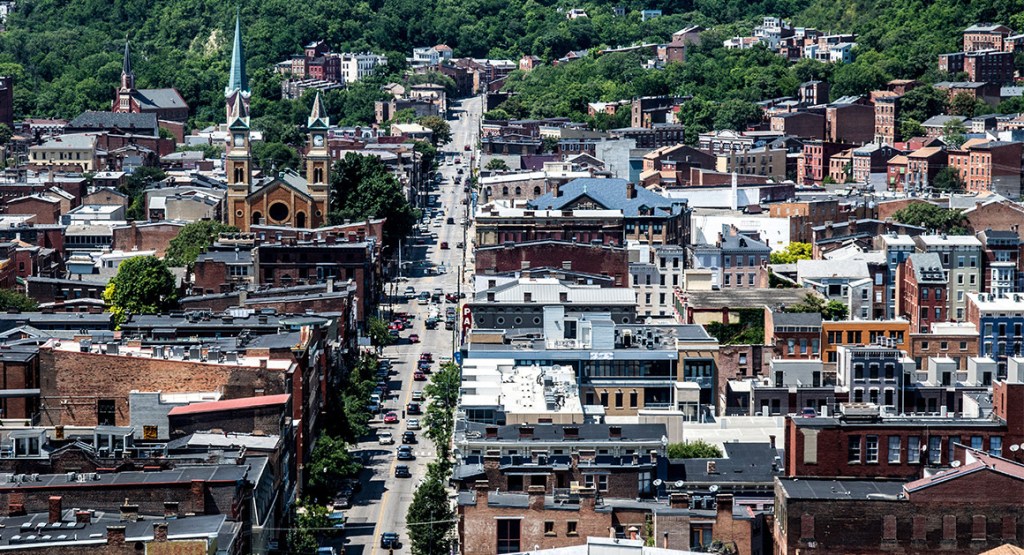 City Planning Commission is unable to improve an ailing neighborhood

The City of Cincinnati struggled for years to turn around the economically depressed and crime-ridden Over-the-Rhine neighborhood. After a period of civil unrest in 2001, Over-the-Rhine was labeled the “most dangerous neighborhood in America,” putting it in the company of Compton, Gary, Flint, and Camden. Nobody visited the area, and businesses were more than reluctant to open shop there.

Mayor Charlie Luken created a nonprofit corporation operated by a collaboration between Cincinnati-based business leaders, including Macy’s, Kroger, and Procter & Gamble. With local, state, and federal funding, along with investment from the partner corporations, the Cincinnati Center City Development Corp.—better known as 3CDC—had broad discretion to buy and repair buildings, and even to make changes to public works.

Buildings were renovated, new business tenants were found, and the resulting revenue attracted more economic development. Now the neighborhood is a cultural hub for the city.