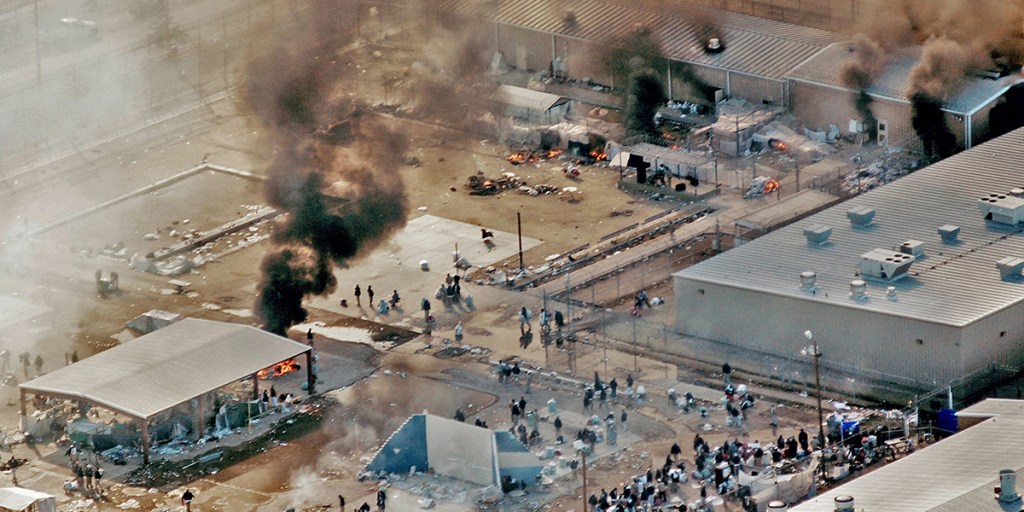 Prison system is overcrowded and expensive

The U.S. government has quietly created a second-class federal prison system specifically for immigrants. For years the Department of Homeland Security has been known as the agency that houses immigrants awaiting deportation. However, tens of thousands of additional immigrants, most serving sentences for immigration crimes, are held by the Bureau of Prisons each night before being sent back.

"You build a prison, and then you've got to find someone to put in them,” said Texas state Sen. John Whitmire, who has seen five of the 13 Criminal Alien Requirement (CAR) prisons built in his state. “So they widen the net and find additional undocumented folks to fill them up"

Public outcry has sparked a backlash against these for-profit prisons. Recently, the DOJ announced they would be pulling out of the private prison business. As we move away from the expensive, and extra-judicial program of treating immigration infractions with jail time, we will relieve the largest existing burden on the U.S. prison system