To fight graft in Congress, put a politician on the Supreme Court 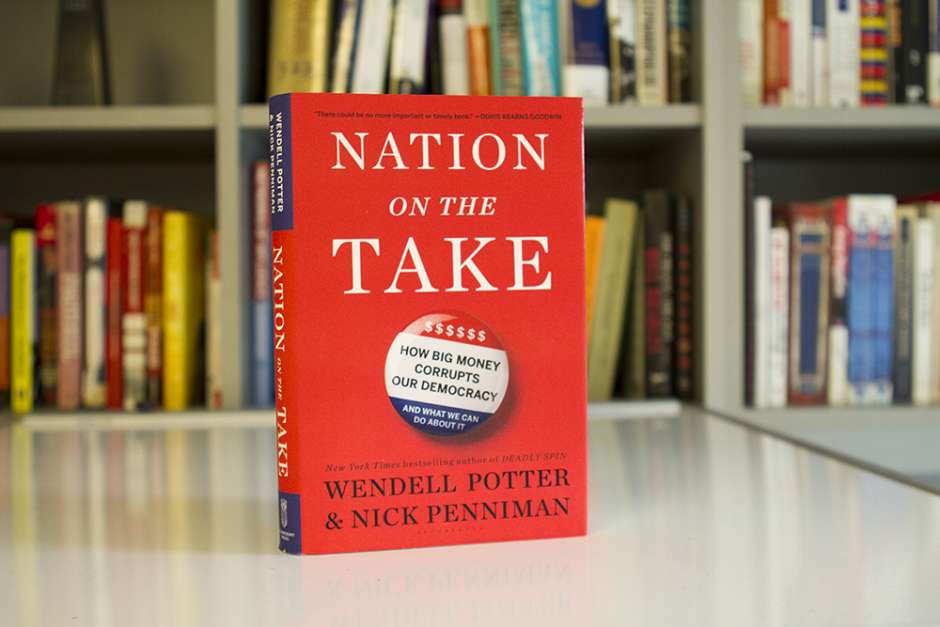 “The two most abrupt breaks with the historical meaning of corruption – Buckley and Citizens United – have occurred when no politicians were on the Supreme Court,” writes Fordham University law professor Zephyr Teachout. “While lower courts and state courts have consistently expanded the scope of corruption laws, an opposite movement has happened on the high court.”

Solution: Appoint an experienced politician to the Supreme Court

“The Supreme Court has become populated by academics and appellate court justices, and not by people with experience of power and politics, who understand the ways in which real problems of money and influence manifest themeselves. ” Teachout argues that thee court has too narrowly defined corruption as quid-pro-quo corruption, which is already forbidden by law.

By appointing a politician to the Supreme Court, rulings on corruption and campaign finance will incorporate crucial firsthand experience.