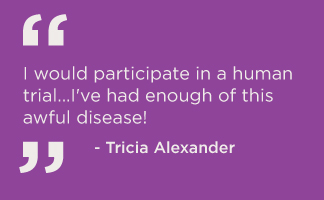 New lupus drugs take years to develop, and may be ineffective

Lupus is a chronic autoimmune disease that can damage any part of the body, from the skin, to the joints, to the organs.

There is no cure for lupus, a disease that flares up and then seems to disappear before returning again.

Researchers said early last year they discovered that by using a combination of two drugs that already exist, it was possible to reverse the effects of lupus in mice.

The most surprising result from this study was that the combination of the two metabolic inhibitors was necessary to reverse disease.
Laurence Morel, Ph.D., University of Florida College of Medicine
In the February 2015 study published in Science Translational Medicine, researchers from the University of Florida, Gainesville, found that by inhibiting certain metabolic pathways in immune cells it was possible to combat lupus in mice.