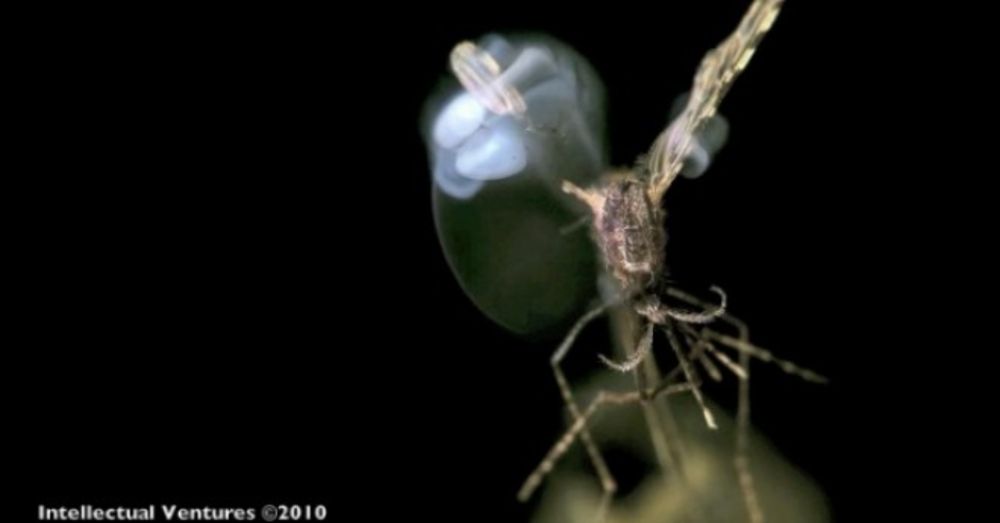 Mosquitoes are the #1 killer worldwide

Mosquitoes have proven notoriously difficult to eradicate en masse. That'd only be annoying if they didn't also spread the deadly disease malaria, which kills a child roughly every 43 seconds.

Solution: Shoot them with lasers

Lasers can already track and hopefully shoot down missiles, so perhaps it was inevitable that humans would turn that power against the airborne bloodsucker threat. Scientists from the Intellectual Ventures Laboratory showed their lasers tracking mosquitoes live during the TED 2010 conference, and also unveiled the awesome laser pew-pew effect in a new video.