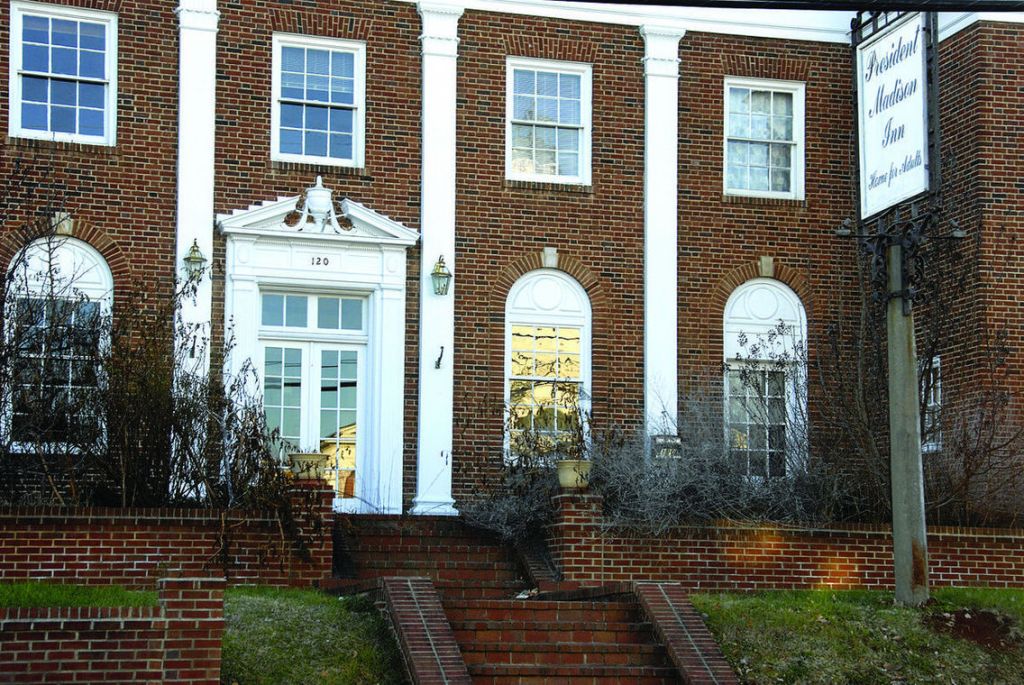 Difficult to build new facilities for the homeless

Many cities attempt to construct new homeless shelters, but the prohibitive cost can cause a project to drag on indefinitely.

The President Madison Inn has gone through several owners since it was built in the 1920s. It most recently served as a home for adults. Plans by the last owners to renovate and transform it into a high-end independent living facility were derailed when the Department of Social Services revoked the license to do so. Those residing there at the time were relocated by social services.

Using the currently empty inn will allow the foundation to house an average of 20 mothers at a time in the facility, Randy James told council members at their public hearing prior to the vote Monday. The building, following renovations, will have a capacity of 30, he said.