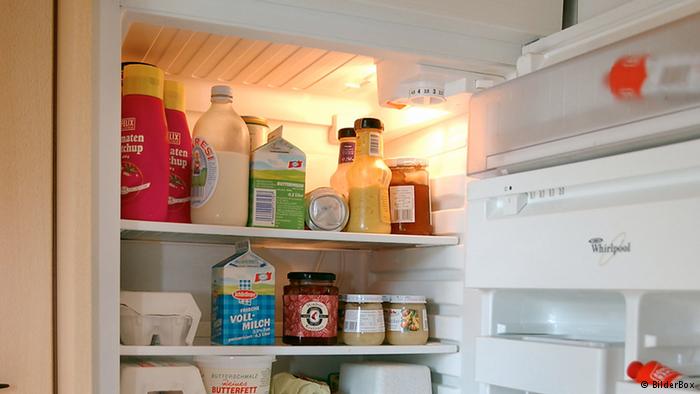 Over 30% of retail food goes to waste.

Roughly one-third of food sold by retailers goes to waste after reaching its expiration date. In Germany, for example, each person wastes around 81 kilograms of food on average each year.

Every day, foodsavers make trips to shops, bakeries and supermarkets around the city to pick up leftovers – food that has not been sold or will soon pass its use-by date.

Members can choose whether to keep it themselves, or pass the food along to others. Or they can take it to one of around 25 "Fairteiler" (fair-share) fridges and cupboards around the city, which are open to the community. Since the cooperative was founded in 2012, it says it's already "rescued" nearly a metric ton of food in Berlin alone.

Food sharing initiatives have also had success in other countries around the world, including in the United States and the UK.