The Next Generation of Water Filtration Technology is…Wood. 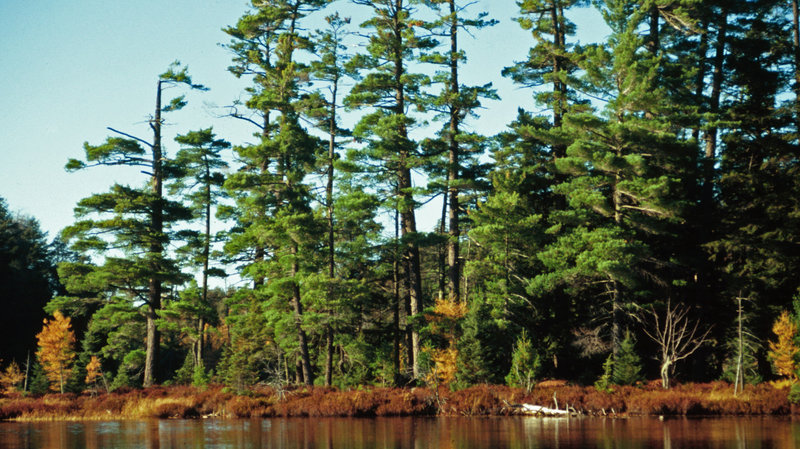 Water filtration systems are expensive and hard to distribute

Removing all the dangerous bacteria from drinking water would have enormous health benefits for people around the world.

The technologies exist for doing that, but there's a problem: cost.

MIT's Rohit Karnik is a mechanical engineer who works on water technologies. He says it's relatively easy to make membranes that can filter the bacteria out of water. But making membranes cheaply, he says, is not so easy.

Solution: Use inexpensive materials that are easy to obtain

One day a few years ago, he was at a meeting on plants and water flow when a light bulb went off in his head. Why not, he thought, use the xylem tissue in plants for water filtration?

"The xylem has membranes with pores and other mechanisms by which bubbles are prevented from easily spreading and flowing in the xylem tissue," he says.

And it turns out these same pores that are so good at filtering out air bubbles are just the right size for filtering out nasty bacteria.

To prove it worked, he created a simple setup in his lab. He peeled the bark off a pine branch and took the sapwood underneath containing the xylem into a tube. He then sent a stream of water containing tiny particles through the tube and showed that the wood filter removed them.

"We also flowed in bacteria and showed we could filter out bacteria using the xylem," he says. Karnik estimates the xylem removed 99.9 percent of the bacteria.